A service to commemorate 100 years since the end of World War One was held in Holbeach St John's on Sunday.

Royal British Legion standards for Lincolnshire, Holbeach St Marks, Fleet and Pinchbeck were carried before the service, which was led by Rev Gareth Atha and entitled What Might Have Been? Sixty people attended.

Spalding Army cadets and Holbeach Air Cadets were also in attendance, as well as the chairman of Lincolnshire British Legion. 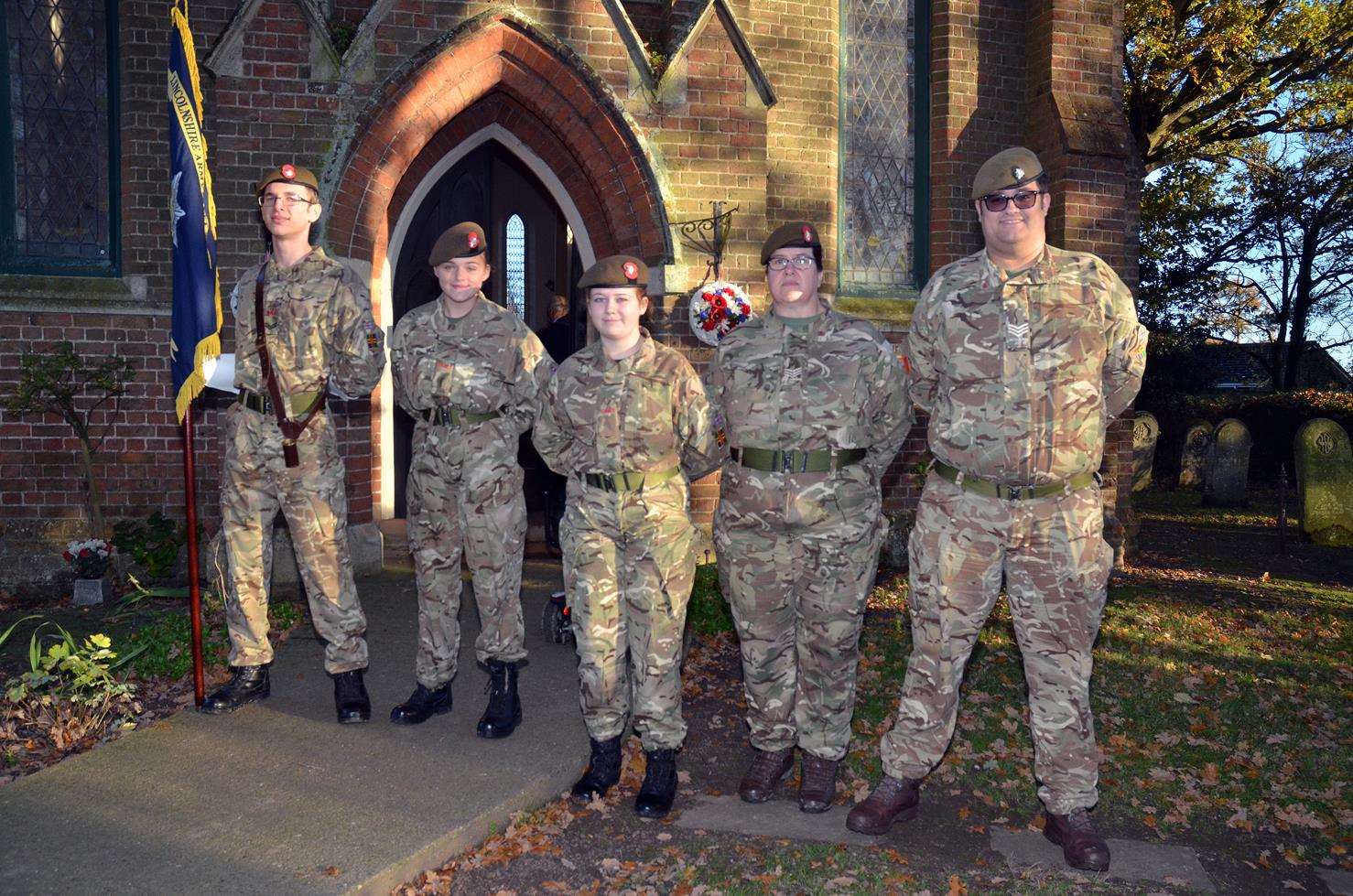 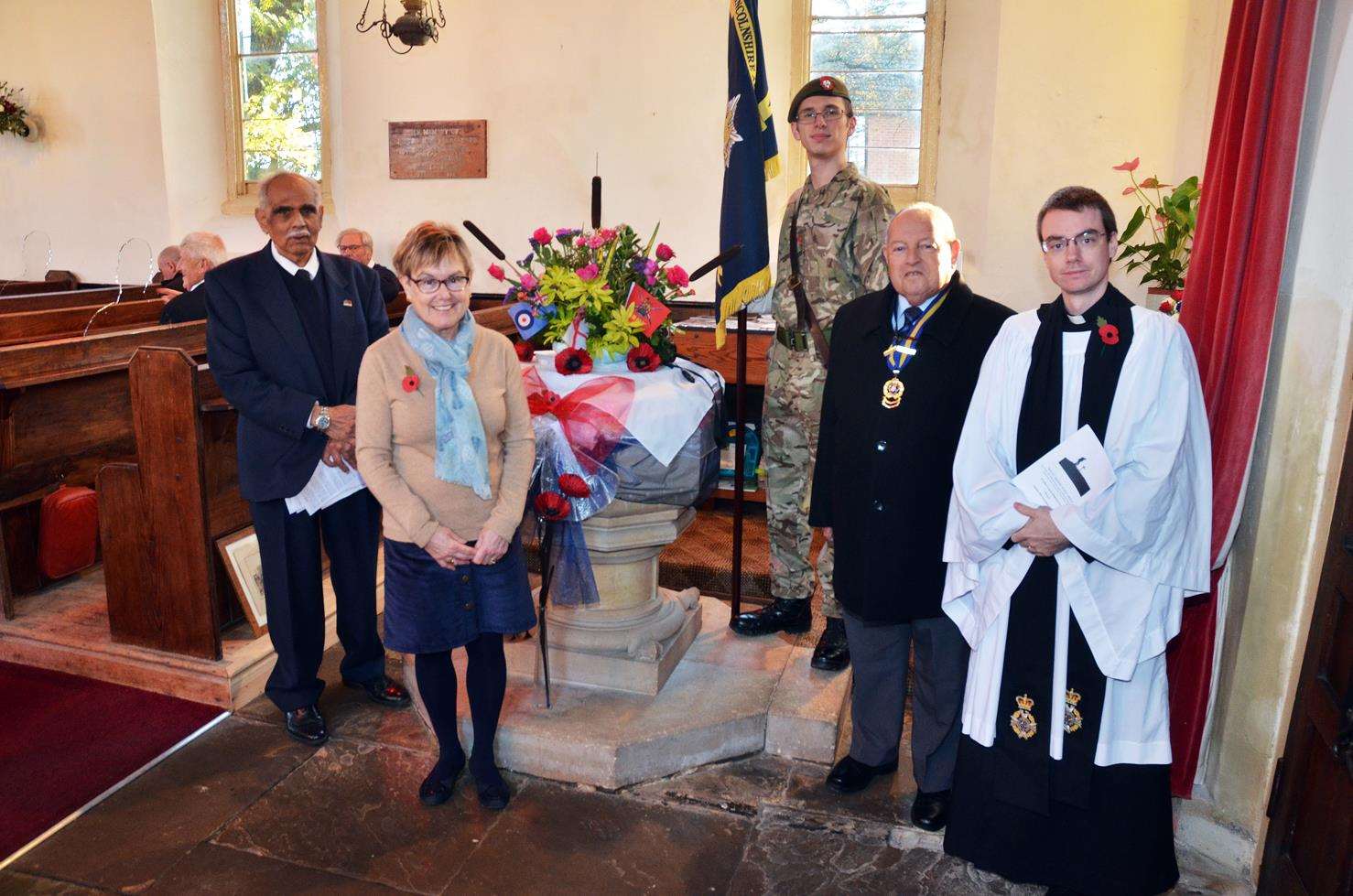 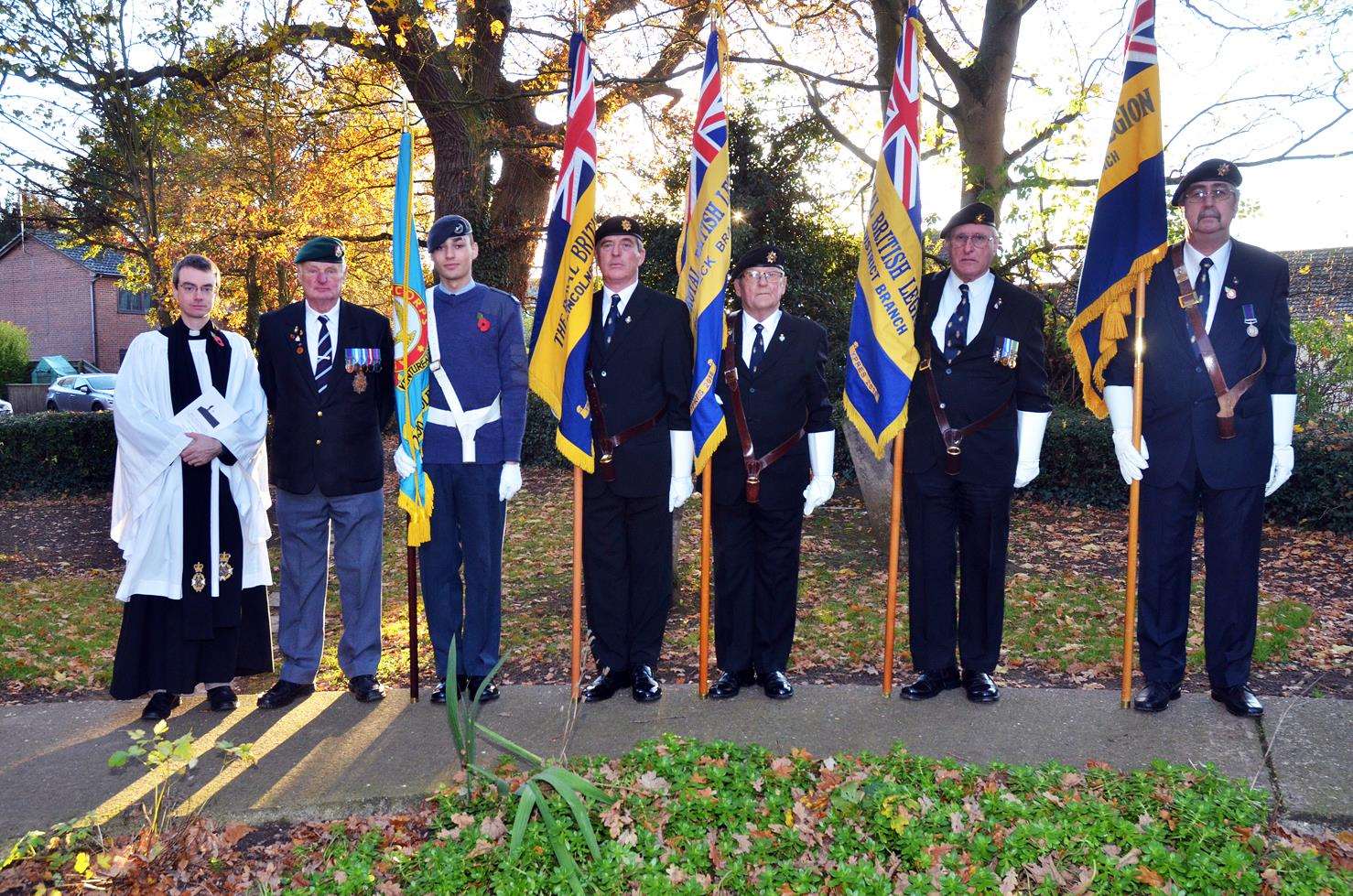 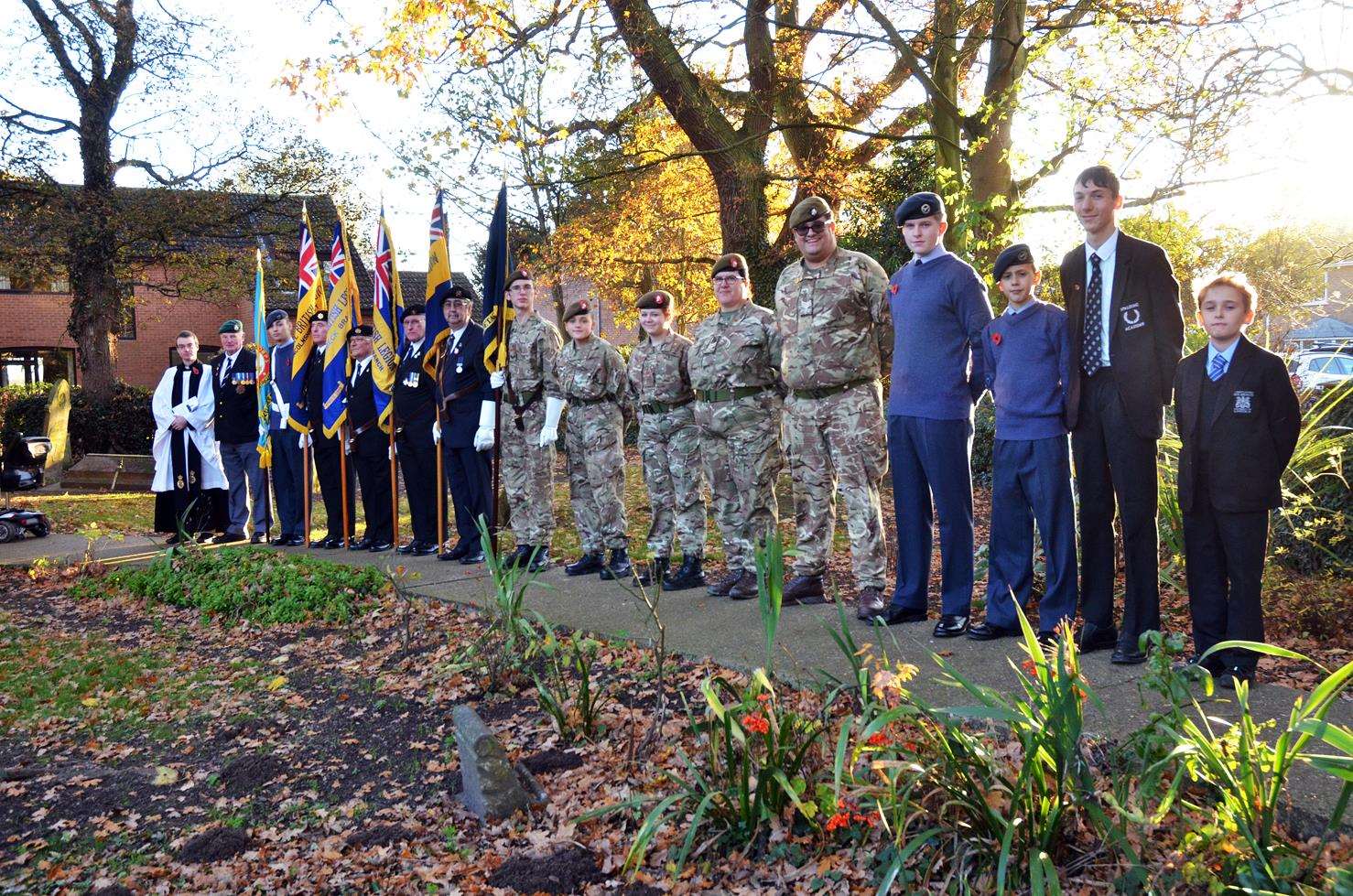 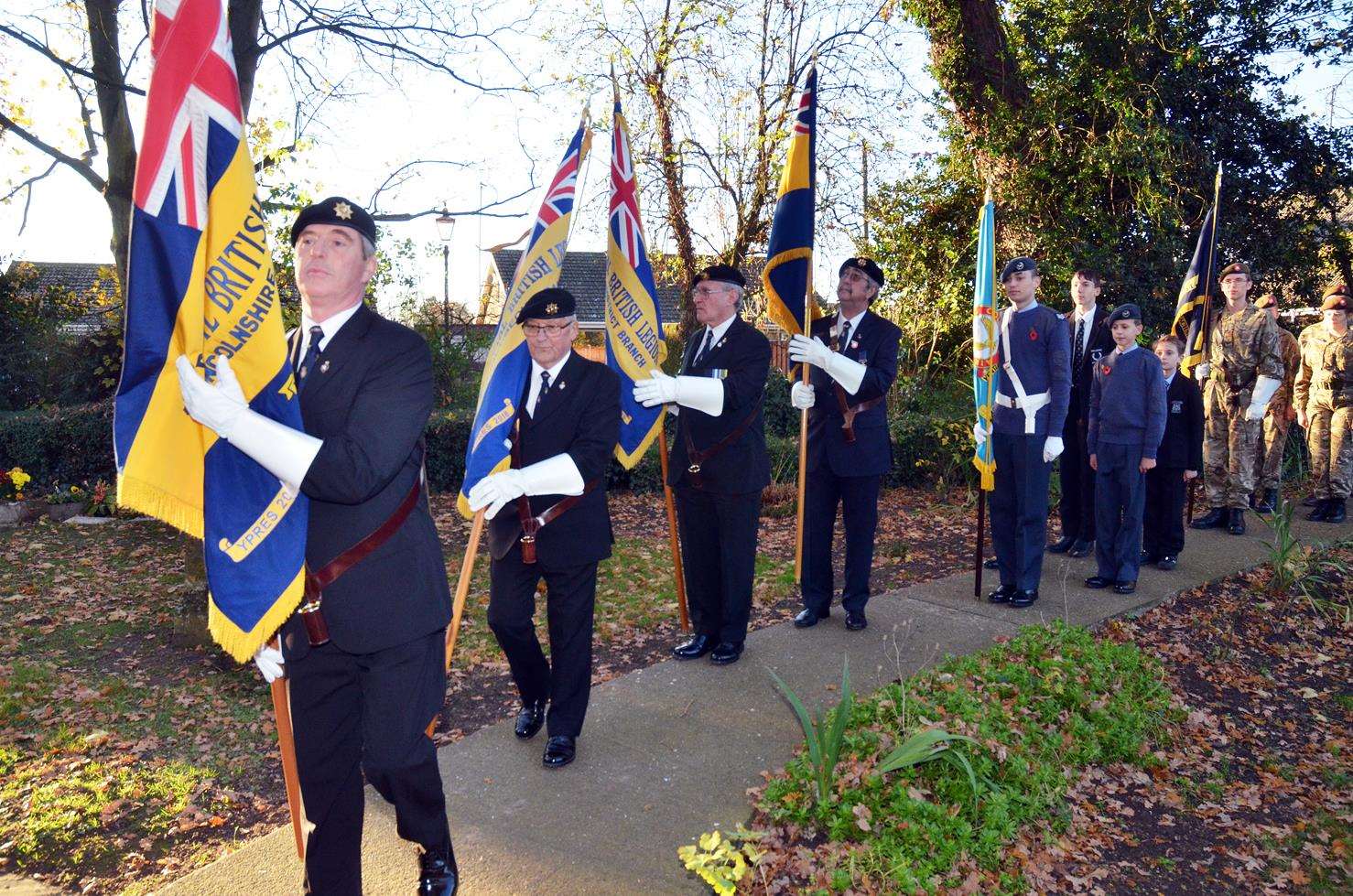 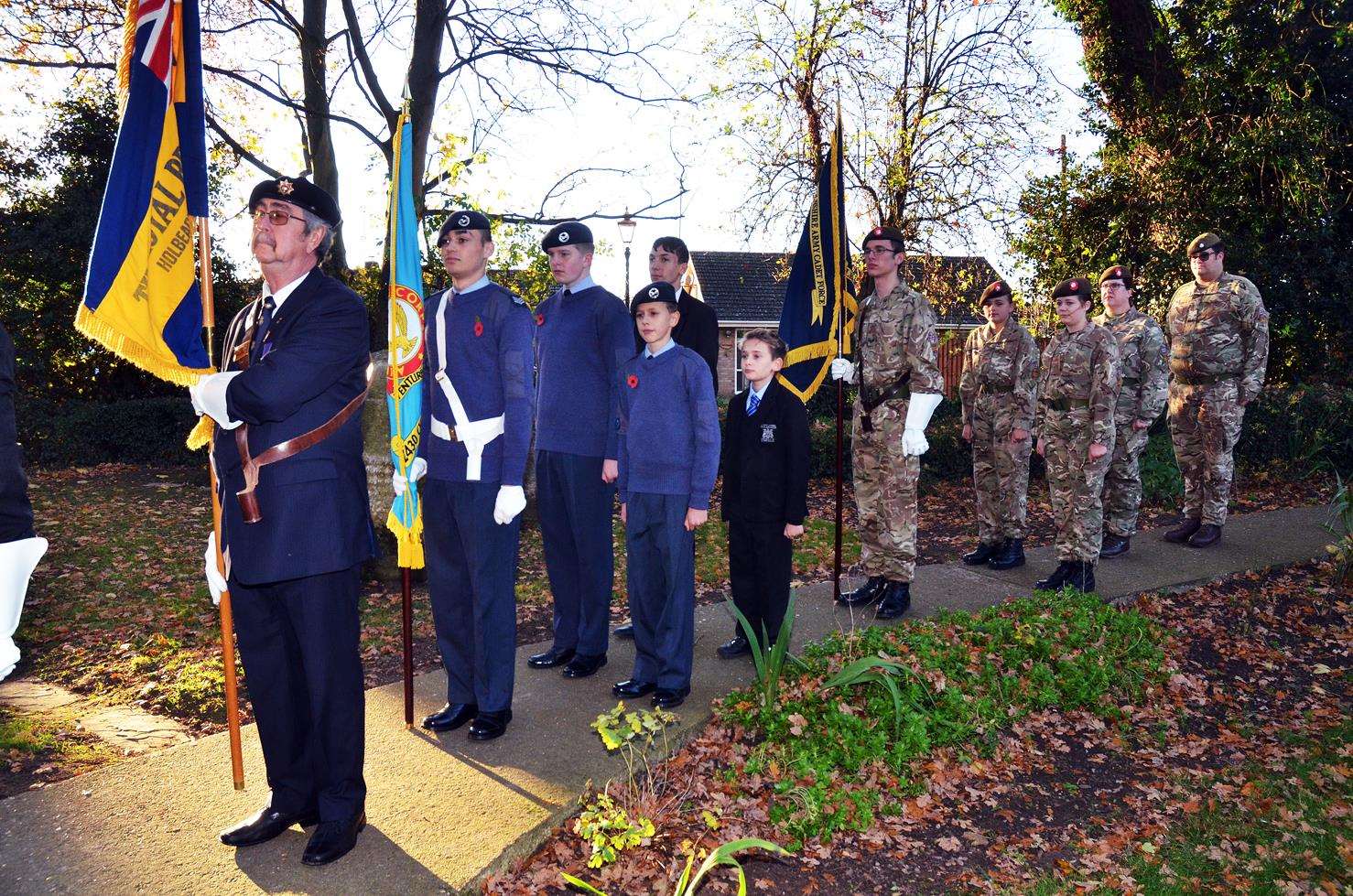 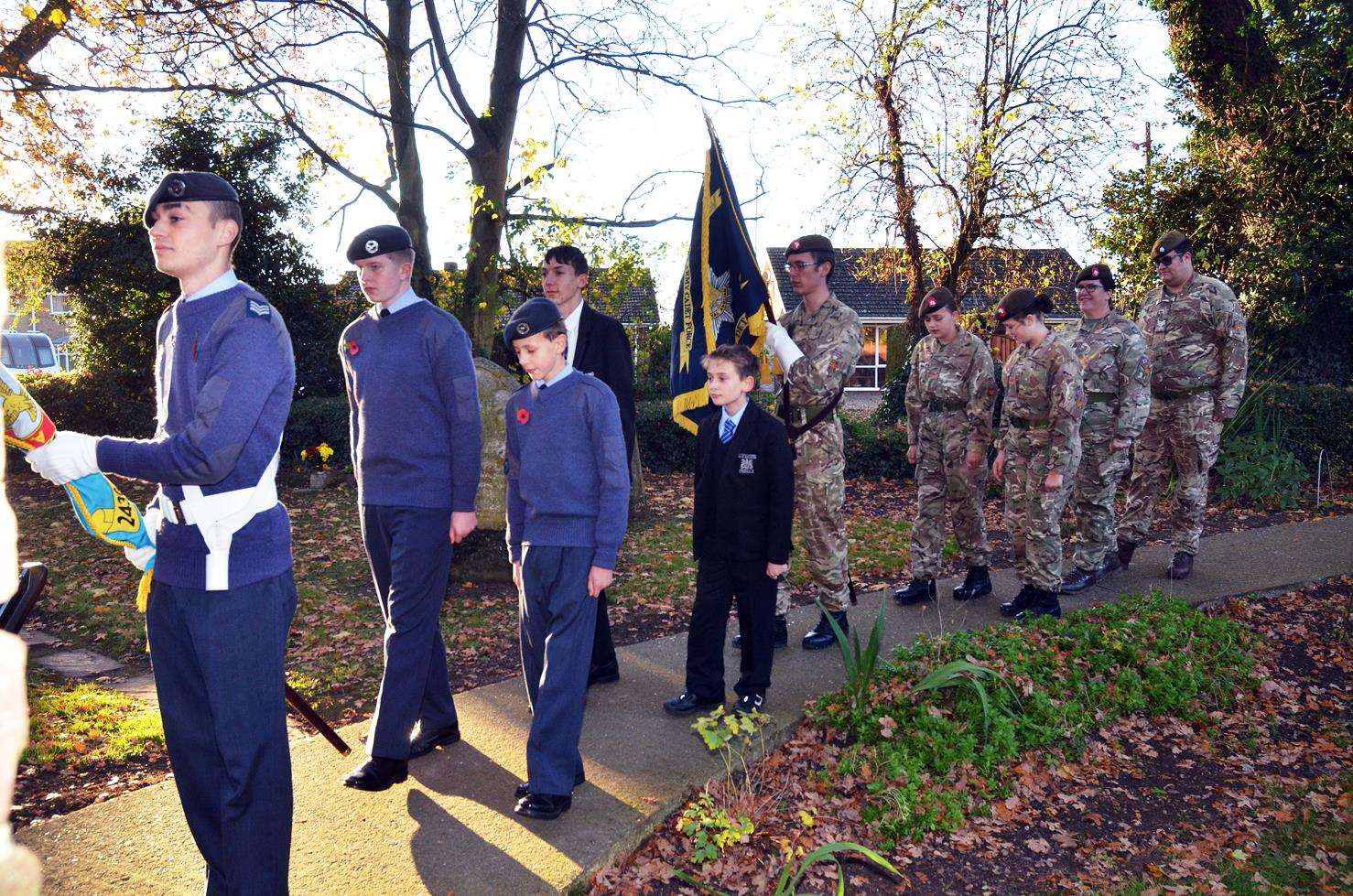 This special service was part of the national There But Not There project to commemorate the centenary of the end of WW1 and involved the placing of ten transparent silhouettes of servicemen around the church, before the congregation sat among them.

Cadets read out the names of the 16 men from the village who lost their lives in the Great War and gave brief biographies of some of them before placing crosses on the altar.

After the service, the congregation went to the village hall, where photographs and information about the fallen was displayed.