A partridge in a pear tree: Going wild with Lincolnshire Wildlife Trust this Christmas

In this month's column, Rachel Shaw, of Lincolnshire Wildlife Trust, writes about the real roots behind the partridge:

A staple on Christmas cards and often sung about, the partridge has become synonymous with pear trees. It’s an unlikely image for these plump birds with a fondness for staying on the ground.

The white throat has a black necklace and the beak is bright red. Introduced to the UK from western Europe during the 1700s, they are also known as the 'French partridge'

They joined the ranks of gamebirds in the UK which also included the grey partridge. Perhaps because of its more subdued colours, grey partridges appear less often on Christmas cards. They are grey brown with an orange face and a black patch on the belly.

These are birds of open grassy landscapes. They adapted well to arable fields growing cereals. But what were once fields of plenty have become barren landscapes for grey partridges. Their chicks eat insects and, as the numbers of insects in crops has fallen, so has the numbers of partridges. 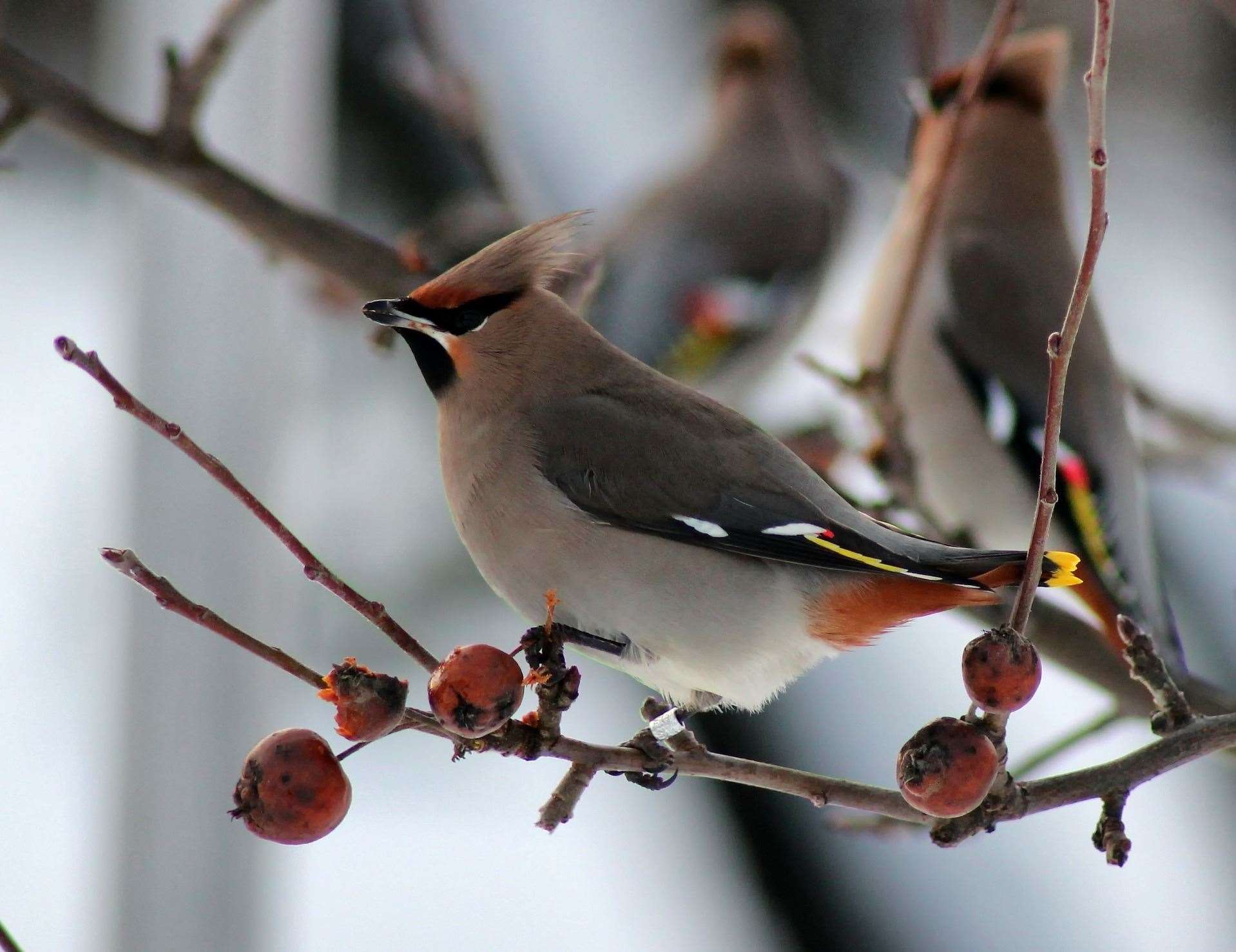 The Twelve Days of Christmas', which features the partridge in the pear tree, was first published in 1780 in a book for children. It was probably a memory and counting game with forfeits if you got it wrong. Like the red-legged partridge, it’s thought to be of French origin and lists a strange selection of gifts.

This Christmas, we’re encouraging everyone to make some time for nature and enjoy 12 Days of Wild Christmas. It’s a chance to take some time to slow down and reconnect with nature every day, for 12 days. Whilst you probably won’t see a partridge in a pear tree, you could see flocks of waxwings feasting, ducks diving and dabbling, glittering frost sculptures and maybe a starling murmuration.

TAKE A WALK ON THE WILD SIDE: The mesmerising sight of a flock of starlings captured in time

Insects: Why they are so important

Bumblebees: What's all the buzz about?