Lincolnshire Wildlife Trust on the wonderful world of dragonflies

Rachel Shaw, communications officer for Lincolnshire Wildlife Trust, writes about the dragonfly in this month's column:

Dragonflies line up on the gate. As the gate opens, they lift off and dart away. Some return to settle on the gate as we close it behind us.

Walking along the path at Willow Tree Fen nature reserve towards the ponds disturbs more. Scores of dragonflies and other insects fly in to the air. Formerly arable land, the nature reserve now provides what dragonflies need; lots of smaller insects to feed on and water.

Adult dragonflies will fly far from water but they spend the most of their life underwater as aquatic nymphs.

Like their parents, these nymphs are formidable hunters. They sit tight and wait for their prey, then grab it with their extendable jaws. It’s like a scene from the film Alien and it’s not just their feeding techniques that are alien-like.

At the end of the aquatic stage of their lives, the dragonfly crawls out of the water and clings to a plant stem. It’s exoskeleton cracks open releasing the adult dragonfly which crawls out and unfolds its new wings. It has transformed from an underwater terror to a super-efficient flying machine.

Dragonflies can move each of their four wings separately. They can fly up, down, forwards, backwards, stop and hover, and make hairpin turns. But this amazing maneuverability and near 360 degree vision isn’t enough to prevent the hunter from becoming the hunted. 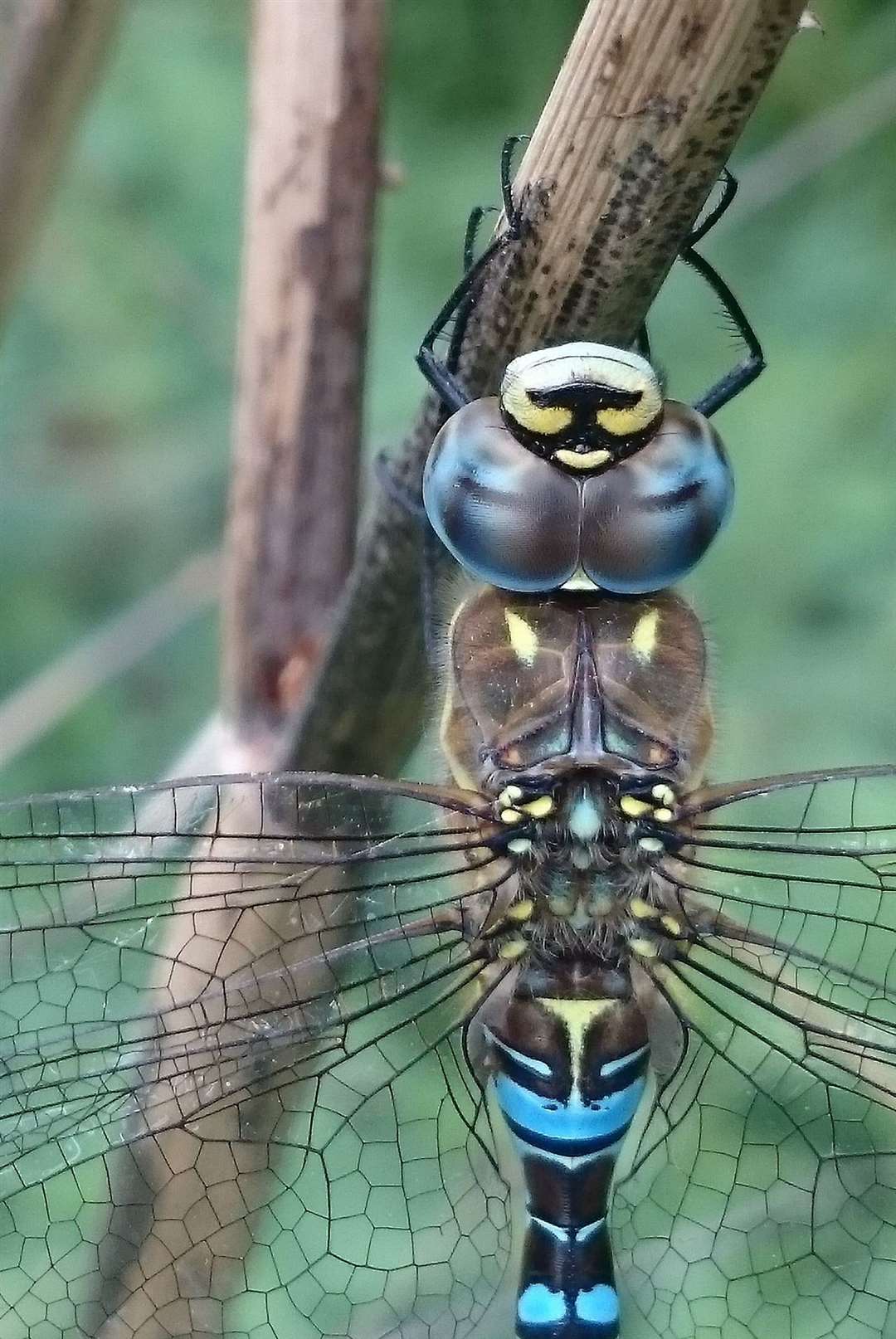 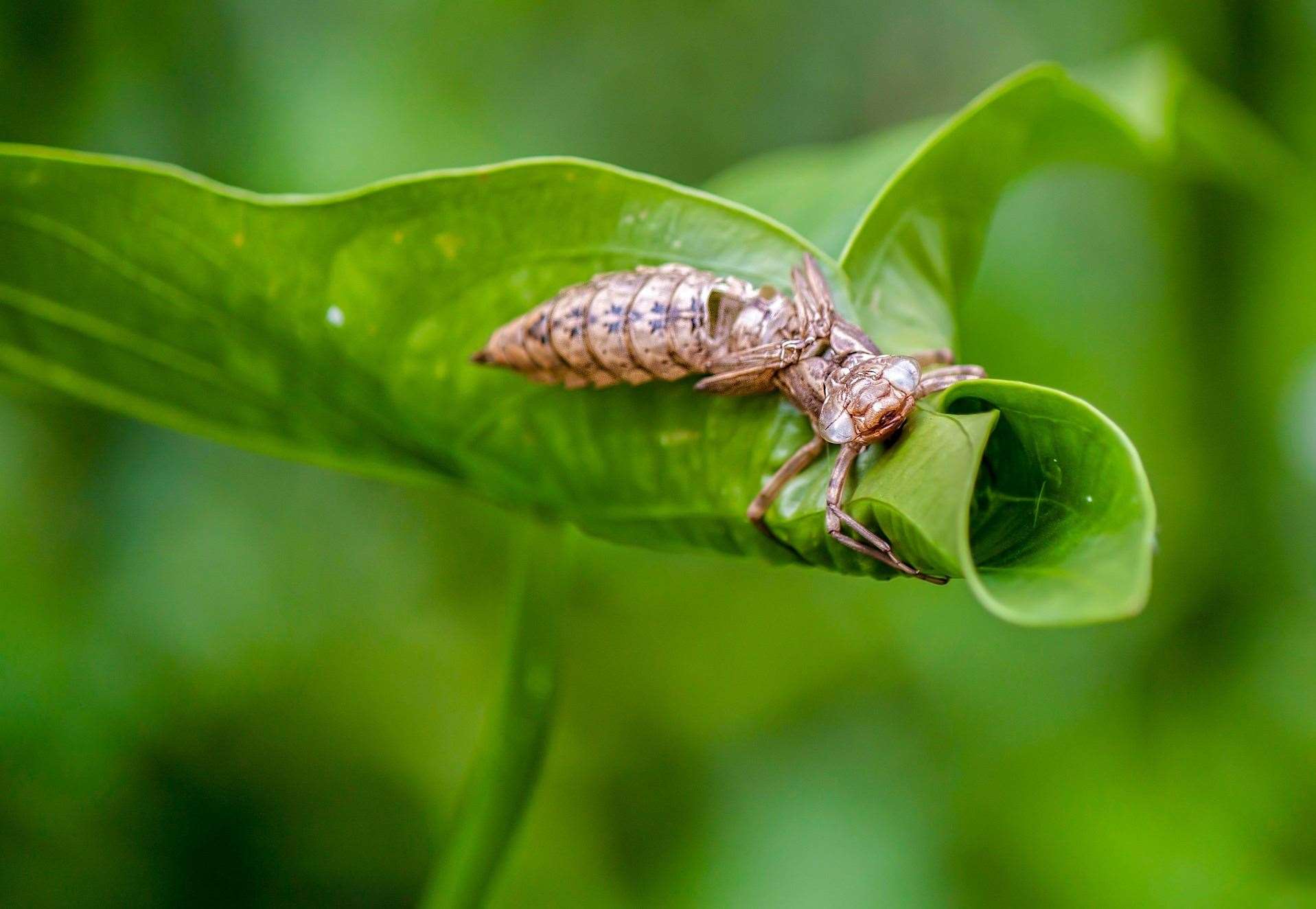 Later, watching from one of the bird hides, we see a hobby swoop. These small falcons specialise in hunting acrobatic aerial prey including dragonflies. They also catch small birds like house martins and eat their prey whilst still flying.

Wildlife has returned to Willow Tree Fen with the return of water. Ten years ago, the Lincolnshire Wildlife Trust bought the land and began to convert it back to a more traditional, wetter fenland landscape. It’s now a little patch of wild fenland in the heart of south Lincolnshire.

The beauty of our meadows - with Lincolnshire Wildlife Trust

Bumblebees: What's all the buzz about?

TAKE A WALK ON THE WILD SIDE: Simple tips to improve your wildlife photography