TAKE A WALK ON THE WILD SIDE: The mesmerising sight of a flock of starlings captured in time

A few thousand birds fly over our heads. The sound of their beating wings is a continuous murmur filling the air.

It seems inevitable that one of them will poop. I can’t be the only person that’s thought this!

There are about fifteen of us, standing on a lake bank as dusk settles. We’re here to see a starling murmuration – one of the natural spectacles of winter.

Small groups of starlings arrive first. These groups coalesce, joining to form ever larger flocks as they swoop and sweep. They keep on coming, homing in from different directions, until we’re watching mesmerising whirling shapes made up of 25,000 individual starlings.

When frozen in time by the click of a camera’s shutter, they take on different forms. Still images capture twisting amoeboid and more recognisable shapes - a leaping dolphin, the outstretched wings of a mythical bird, a love heart.

But whilst they are moving, it confuses the eye. It is the confusion caused by the twisting, turning super-flock that gives it power. The movement is almost hypnotising.

For a predator, like a sparrowhawk or peregrine, it’s hard to pick out one individual bird to target. But predators do still come and occasionally are successful.

The synchronized movements appear choreographed but there’s no grand plan.

Biologists, physicists and mathematicians are working together to understand starling murmurations. It’s thought that each individual starling pays attention to and responds to their seven closest neighbours. When one bird changes direction, the seven closest birds also change direction. In this was the whole flock keeps flying as one, like a giant three-dimensional Mexican wave.

As the last of the light fades, the birds decide the time is right. As if by a secret signal, they funnel down into the reeds. The sky is empty and gradually the human viewers drift away; leaving the starlings to their night-time roost noisily chattering to one another. 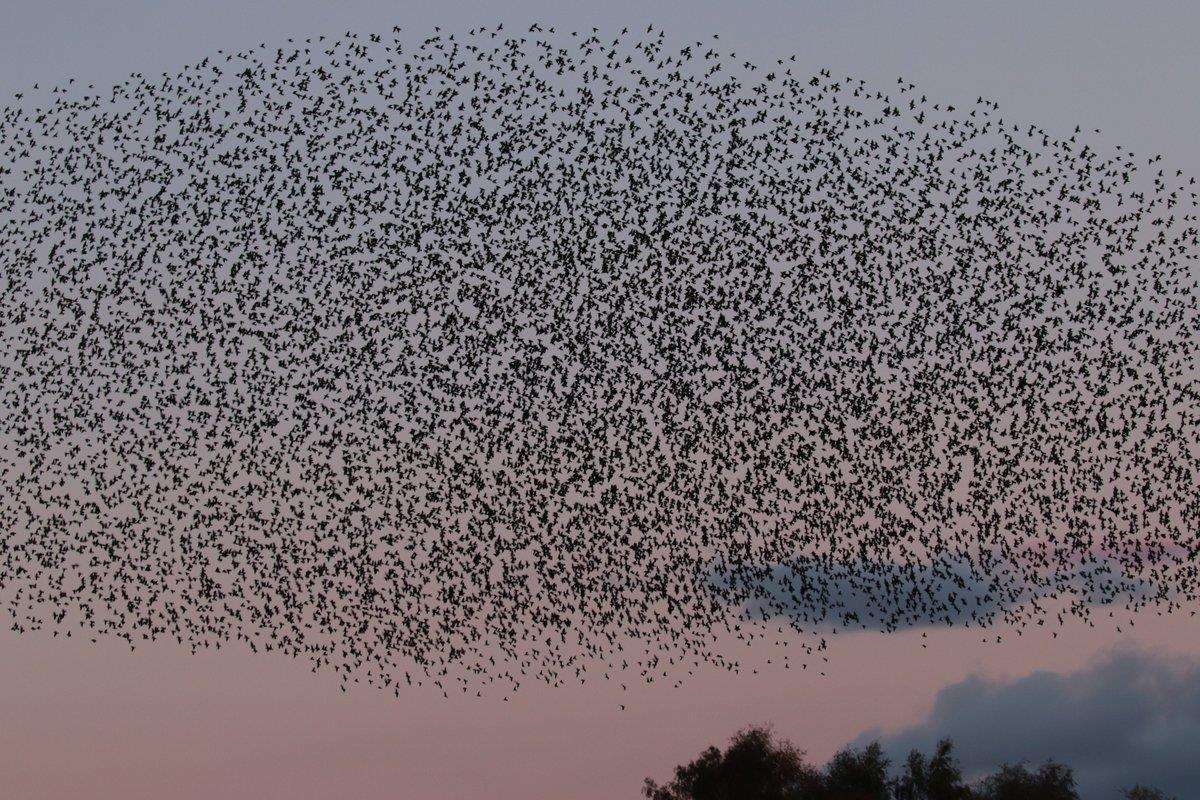 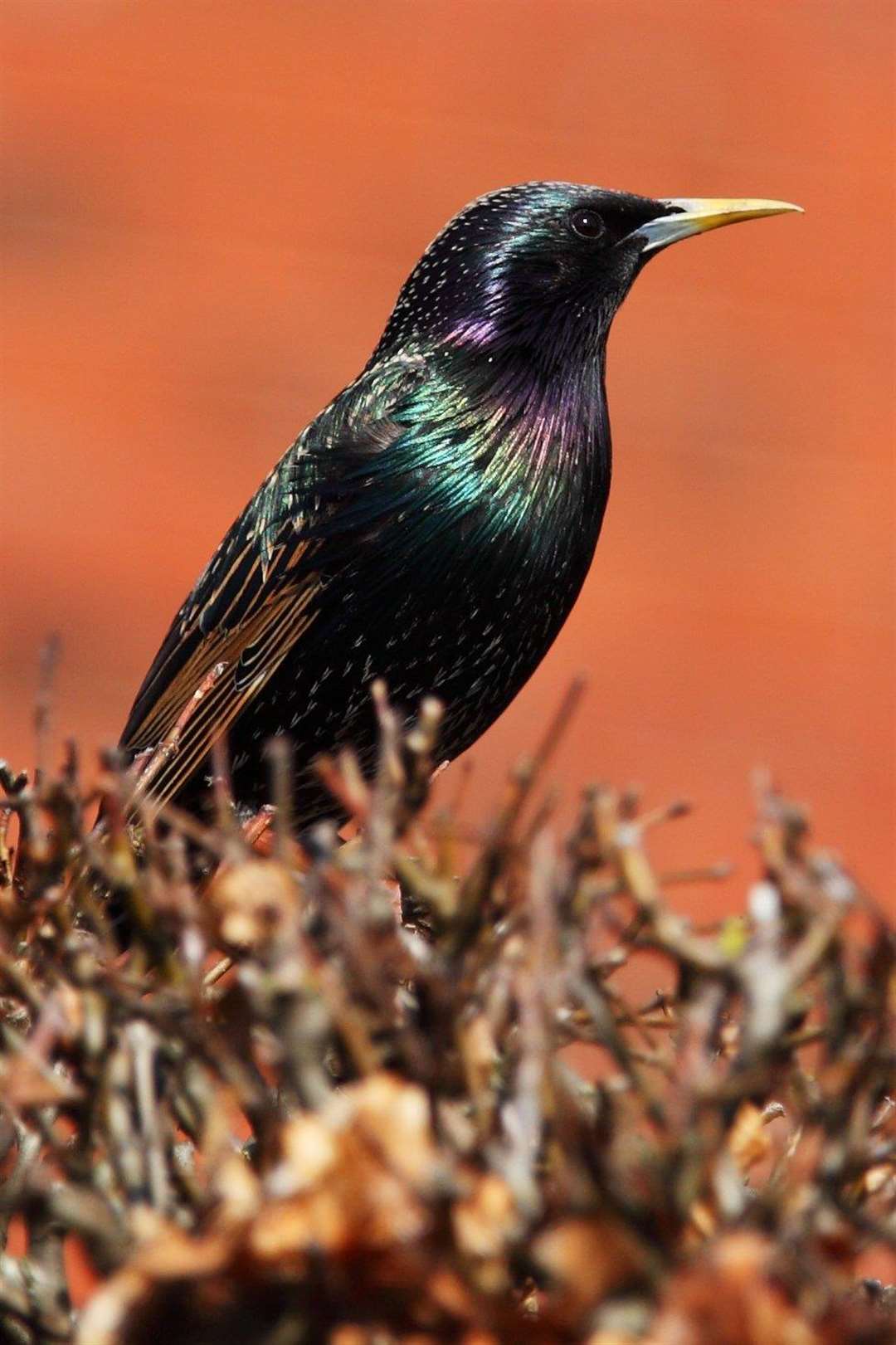 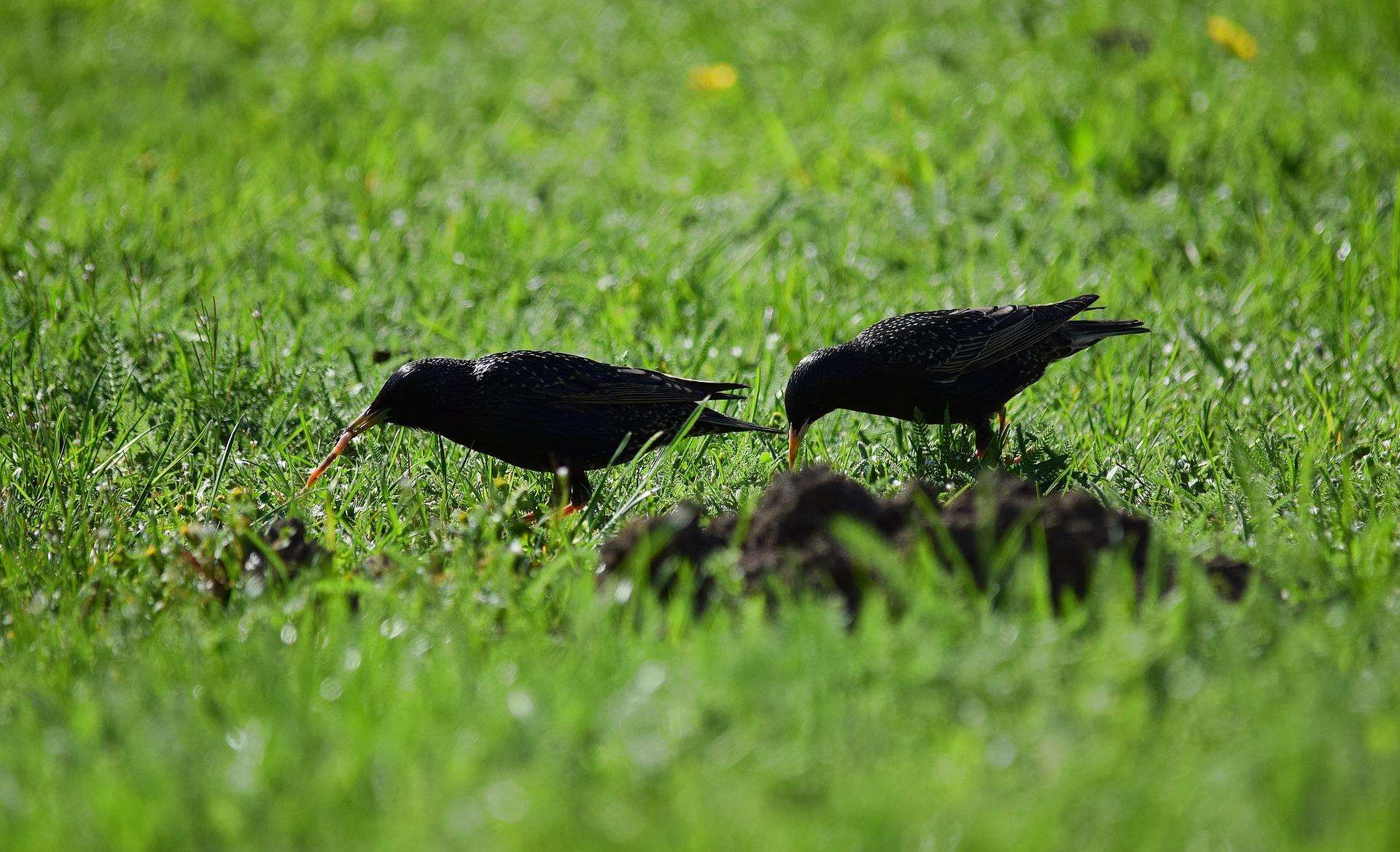